It’s finally here! The 6th and last story in our super fun reading programme has landed! ‘Space Mission’ is our brand new book all about a very clever alien called…

In our 5th Reading Adventure of the programme, there’s a mean and greedy pirate who has promised to share all the treasure with his crew… the only problem is, he…

Escape From The Zoo Story Update

The ‘Escape From The Zoo’ book is now finished! This one was particularly fun to design because of its silliness. The funny story will really capture the children’s interest and…

We asked our customers how we could make the programme even better. Head Teachers, Teachers and Teaching Assistants using Wriggly Readers in their schools suggested that physical story books in…

Our next book is coming along nicely and will be the perfect addition to the Dinosaur themed Reading Adventure in our programme! Just to give you a quick update, the…

How To Be The Best Storytelling School You Can Be As it’s National Storytelling Week, it got me thinking… when was the last time you told a story to your… 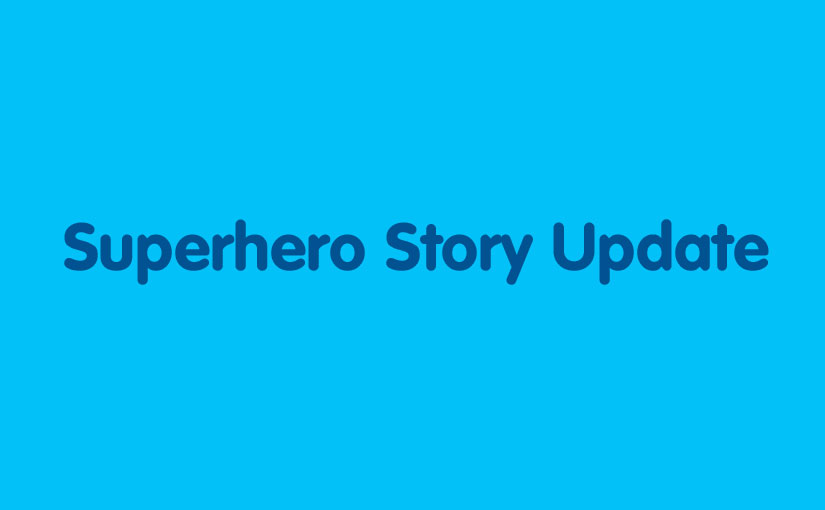 The first Reading Adventure in our award-winning, play-based programme is Superheroes and I’ve been busily writing and illustrating a new story for the theme. Instead of including a letter in… 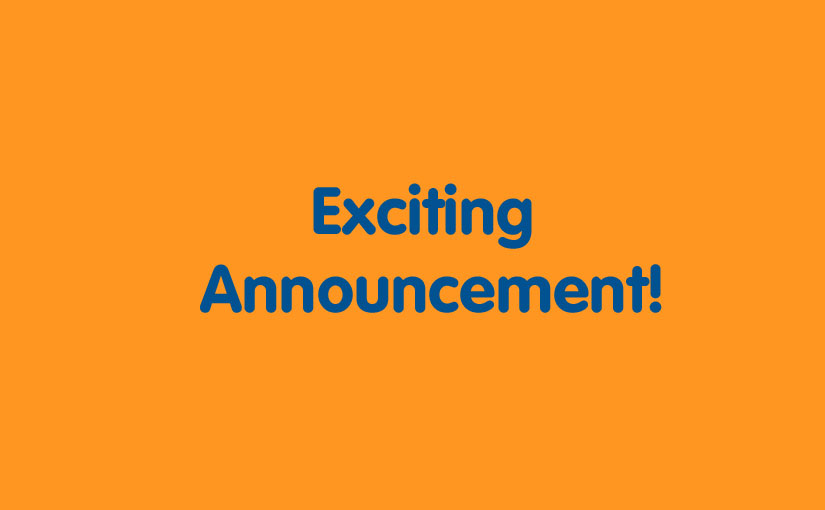 We want to make sure that Wriggly Readers is the best it can be so that it can have maximum impact on your children’s reading progress, which is why we… 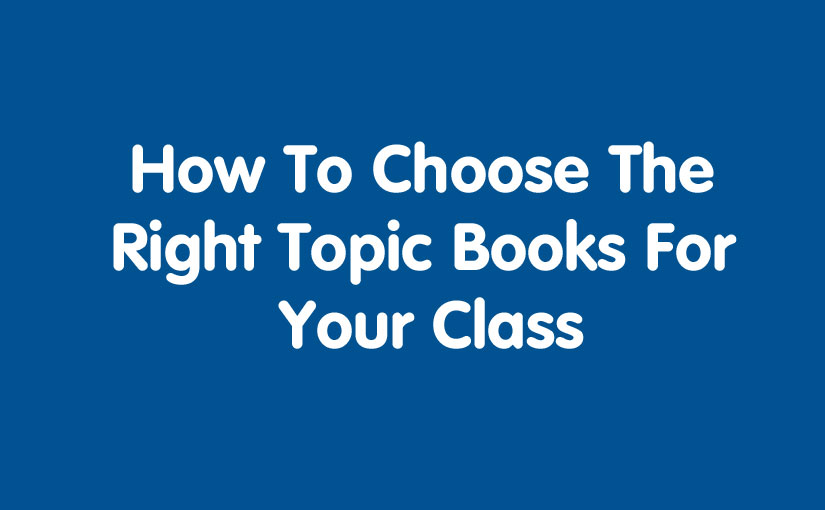 How To Choose The Right Topic Books For Your Class

At the weekend, we took our 15 month old little girl to Goose Fair in Nottingham, one of the largest travelling fairs in Europe. We used to go every year… 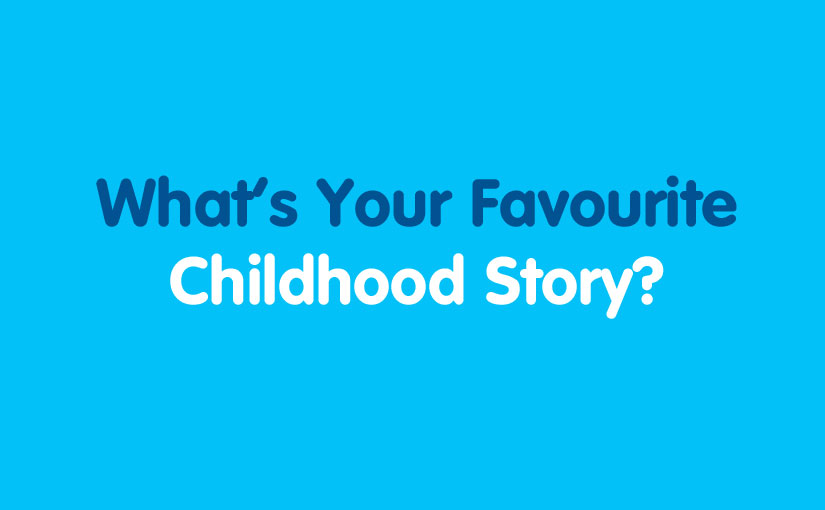 One of the most exciting things about decorating Maple’s nursery was setting up a place for her to treasure all of her books. Being a typical teacher and picture book…

Meet the new member of our team…

I’d like to introduce a brand new member of our Wriggly Readers team… Say hello to Maple! She came into our lives on 22nd June 2018 and filled our hearts…

Phonics A Step-By-Step Guide: Find Out Everything You Need To Know About Helping Your Child To Learn Phonics In Their First Year At School Getting ready to read is like a… 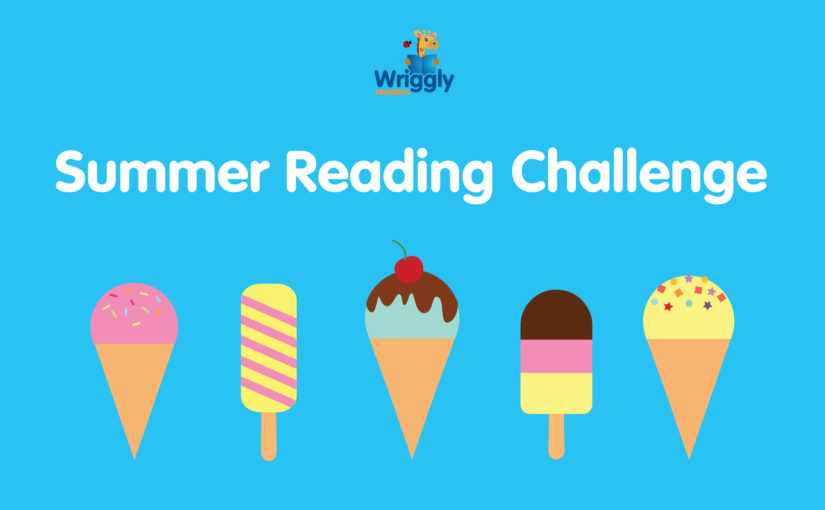 Summer Reading Challenge Have you ever struggled to keep the reading momentum going over the summer holidays when all your child wants to do is play and have fun? And… 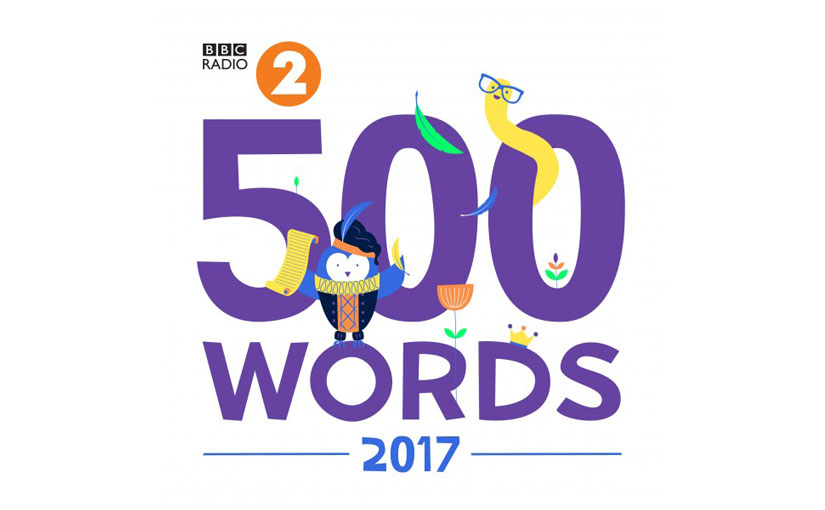 Well, the first round of judging is over for the BBC Radio 2’s 500 Words story-writing competition and it’s going to be tougher than ever to choose a winner! This year,…

I’m so excited to announce that Wriggly Readers is the winner of the 2017 #SBS Business Award by Theo Paphitis! We’re still pinching ourselves at winning our very first award… 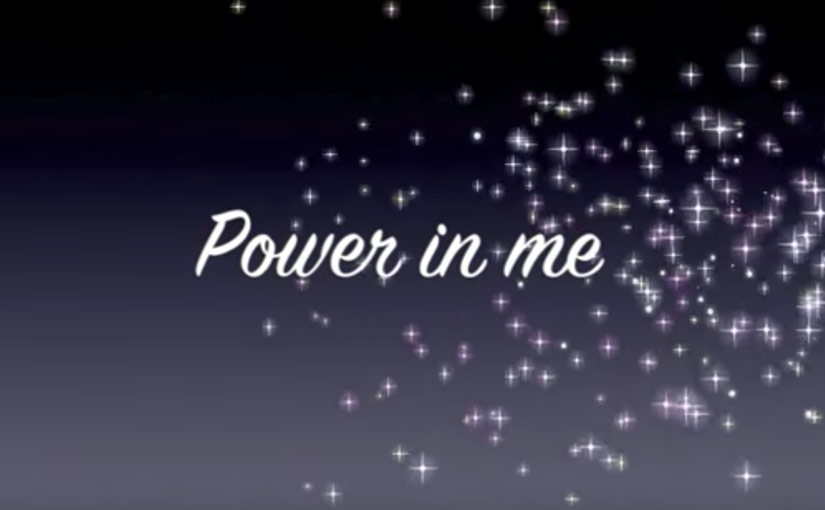 I visited a lovely Infants school recently and had the pleasure of sitting in one of their morning assemblies. The whole school sung their hearts out and enthusiastically played air…

What A Wonderful World Bob Thiele & George Weiss, illustrated by Tim Hopgood A beautiful board book featuring the lyrics from What a Wonderful World, accompanied by bright and colourful… 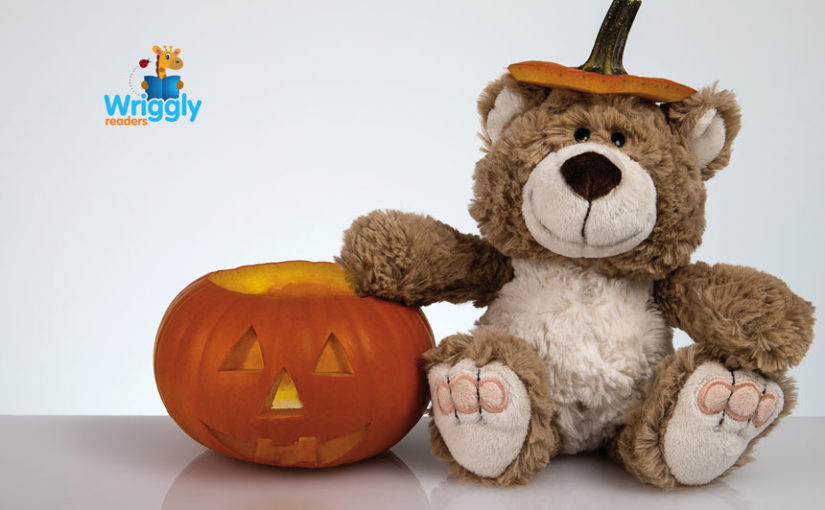 Last October my family and I went on holiday to a quaint town up in the Scottish Highlands where we went on a Halloween guided walk through the woods. It was… 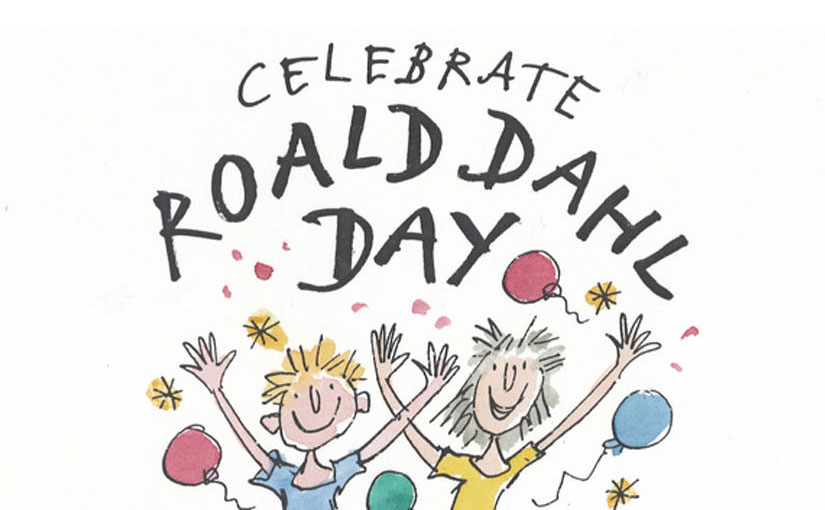 Children all learn at different speeds, in different ways and with different attitudes. Some children might be enthusiastic book worms, others might let out a little huff and a grumble at the thought… 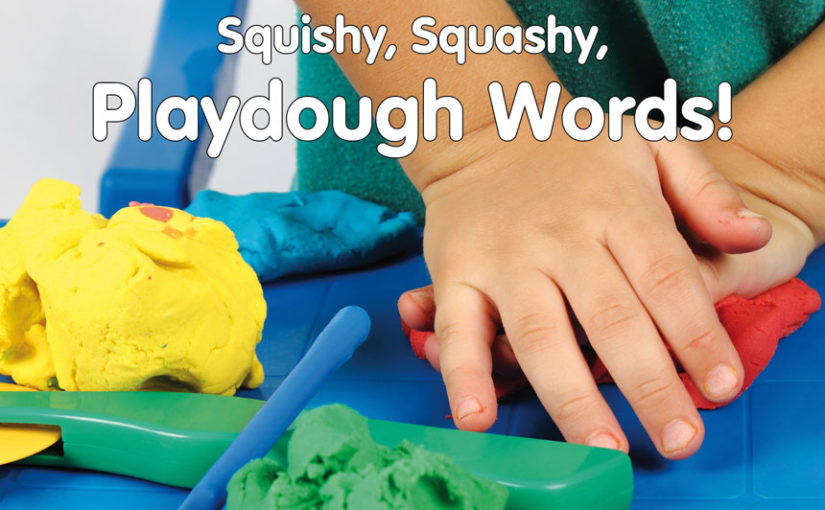 Learning To Read The Fun And Messy Way! Have you ever thought about using playdough to engage your beginner reader to learn new letters and words? Once you’ve made some…

Looking for a new and exciting way to get your child reading on a week night, at the weekend or during a school holiday? My super fun Busy Book Challenge is the perfect… 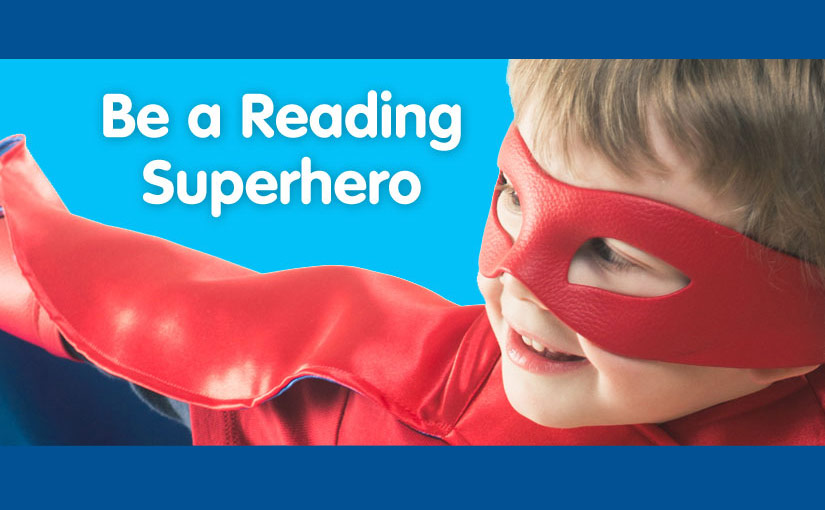 Be a Reading Superhero

As a Foundation Stage teacher, I always choose topics that my class really love and I like to make sure that the children play a big part in the decision… 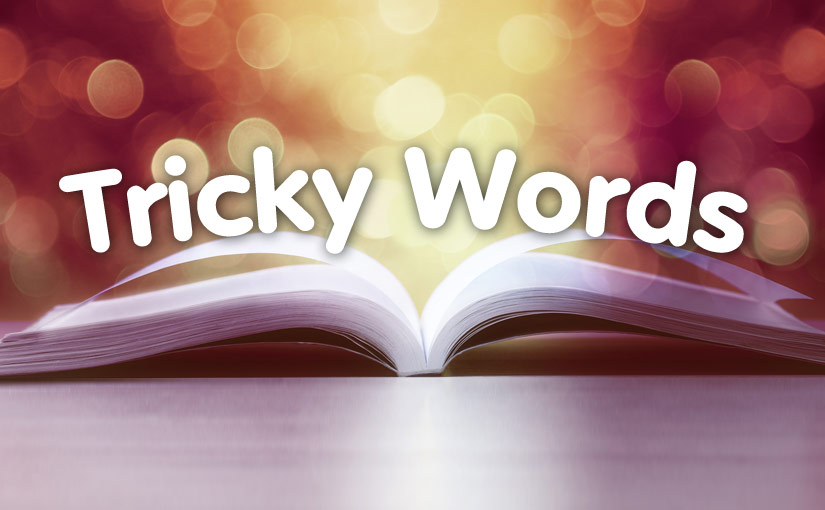 Tricky Words: The Definitive Guide Get Your FREE Book Now! How many times have you heard your child or your child’s teacher mention ‘tricky words‘, but aren’t entirely sure what…

Teacher's Secrets: 5½ Ways to Improve Your Child's Reading at Home

Enter your details below to go to the Christmas Reading Workshop